Venture capital investment in New York City has grown from $2 billion in 2006 to more than $12 billion today, surpassing San Francisco during the third quarter of 2017 for total dollars invested for the first time ever.

Venture capitalists invest in what they know, and New York City has its own unique landscape. On Monday, May 21, 2018, Bloomberg’s Scarlet Fu discussed the state of venture capital investing with Eric Hippeau, Managing Partner of Lerer Hippeau, Naveen Selvadurai, Partner at Expa, and Catherine Ulrich, Managing Director of FirstMark Capital, at Bloomberg’s Global Headquarters in New York City.

The New York VC community has become very collaborative. “People tend to want to team up,” said Hippeau. “It’s not a very big community from an investor point of view, certainly compared to the West Coast, and everyone seems to have found their space for what they like to do and are good at.” Almost every sector of the economy is represented in New York, which makes for very diversified investments.

Venture capitalists might hear more than 50 pitches a month, but only execute on two to three a year. And each firm has its own unique investment strategies.

Rather than write checks and take pitches, Selvadurai utilizes a strategy based on the studio concept, where a team creates and releases a product. Established in 2014 on both coasts, Expa’s team is a group of computer scientists focusing on opportunities at the intersection of software and the web or software and mobile – areas within the team’s expertise.

“To us, the studio is really bringing the best at what we think we’re good at doing and a little bit of money we’ve raised behind the scenes and applying it to various problems – hopefully making them into successful companies,” said Selvadurai. “On both coasts, because we’ve already founded companies, we have a very amazing alumni network. A lot of our ideas come from our network and we see the ideas talked about at dinner, the office or pitch meetings.”

Investing sometimes is more art than science. Hippeau forms his opinion about companies by answering three questions: Is it the right team? Is it the right idea? Is the timing right? Reviewing business plans, operating plans and numbers aren’t always as important as how the founder thinks the business will evolve.

And then, there’s timing. “Timing is not something that you can study,” said Hippeau. “Timing comes with experience and being in the market. If you’re too early, it might be the best idea in the world, it’s just not going to work — you’ll run out of money. If it’s too late, you’ll be a ‘me too’ company.”

Skills learned as an operator and manager are key to investing for Ulrich. There are plenty of managers who focus more on control versus context, she said. “I had already learned on my operating side how to not be like that, but how to lead teams by giving a lot of context and not exerting a lot of control by trying to influence people in what I might think is the right direction.” Unless there’s a big financial impact or other significant issues, it’s better to let a team test an idea that will likely fail, for example, because that gives accountability to the team. Plans don’t always work out, but a person’s ability to adjust to changes and act as a team are integral to investing decisions.

“Two of the themes I see a lot of and I like from a product perspective are healthcare and real estate,” said Ulrich. “I like these spaces because the incentives are not aligned with consumers. When business incentives aren’t aligned with consumers, there are a lot of problems, which means there are a lot of solutions, which means there’s an opportunity for new startups.”

Enterprise software, direct-to-consumer (DTC) commerce, and media are three main themes that have been consistent in Hippeau’s portfolio, but there are also investments in emerging industries. “Cannabis is a huge market that’s developing,” Hippeau said. “Because it’s still banned at the federal level, we made the decision to only invest in companies that do not touch the product. We do not invest in brands or people who process cannabis, but there are software companies. We just invested in the largest placement agency. The cannabis world is hiring hundreds of thousands of people.”

As an investor, Selvadurai looks at overall industry trends. “About a third of companies we built internally are actually tools to help us build other companies. We try to build for ourselves and where software connects with something – productivity, your ability to acquire customers or write better code.”

With opportunities for success, problems in business always arise. The main reasons companies fail are not related to the markets or pricing, but rather, to people. This happens when founders don’t listen, when they don’t get along, when they don’t hire the best people or people who are more skilled, and when they don’t really instill a proper culture.

When you’re executing on your plan, you have to look for areas of weakness where the people are not given the right direction, said Hippeau, and you have to fix that, or else the problem will continue to grow. Many founders simply don’t realize that they should be doing this. 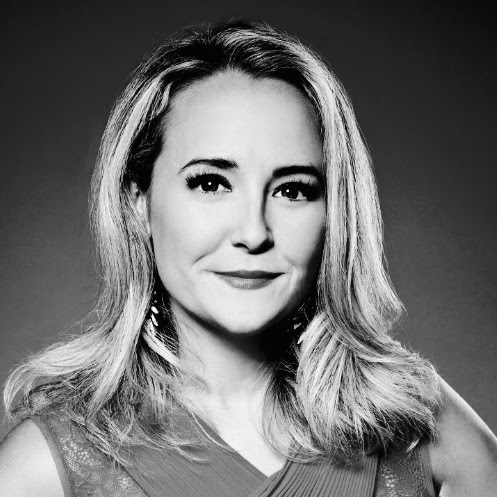