He may run an $11 billion business that operates nine well-known cable television networks, but John Martin, Chairman and CEO of Turner, doesn’t think of his company as just another broadcaster.

His three years at the head of Time Warner-owned Turner — which operates top cable networks including CNN, TBS, TNT and Cartoon Network — have coincided with a period running a media company he describes as both “never more challenging” and “never more intellectually interesting.” For years, the television industry’s business model has been under attack by a growing numbers of consumers who don’t subscribe to traditional cable or satellite TV, preferring instead to watch video online.

As a result, Martin’s mandate is to reinvent Turner’s business from the inside out.

“We need fans, not just viewers,” Martin said in an interview with Bloomberg Television’s Scarlet Fu at the CornellTech@Bloomberg Speaker Series in Manhattan on April 20. “We can’t think of ourselves as just a TV network company anymore. We’re a fan-engagement company, so wherever our fans are, on mobile phones or iPads, in South Korea or London or Dallas, we need to reach them in a seamless way.”

Underpinning that effort, he said, are significant investments in technology. Turner’s traditional broadcast TV shows are increasingly served up by machines running in the cloud and the company’s technology capabilities are on the rise. “Technology is going to be the centerpiece of how we reach our fans in new, different and innovative ways,” he said.

Martin said that the digital transformation process at Turner is now seriously underway, but far from complete, describing it as “in the fourth inning.”

One effort expected to debut soon aims to deliver customized streams of Cartoon Network programming for kids based on their preferences, in a manner similar to what Spotify does for music. Much of that experience will be enabled by Turner’s acquisition of and investment in iStreamPlanet, a large distributor of live streaming video content to multiple screens that has been central to streaming global sporting events like the NCAA’s March Madness basketball tournament, the Olympics and the Super Bowl.

“Media companies are going to have to own the end-to-end consumer relationship,” Martin said. “There was always an argument in media over whether content was king or if distribution was king. I would argue now that neither is actually correct. The consumer experience is just as important. I think Netflix showed us that.”

Martin pushed back against Fu’s suggestion that treating viewers as the ultimate customer conflicts with Turner’s primary customer, the cable and satellite companies who pay billions of dollars each year to license its programming.

“We would like nothing more than to partner with them and use them as a retail distributor and marketer for us,” Martin said. One example of that approach, he said, is FilmStruck, its subscription VOD service which streams indie, foreign, classic, art-house and cult films on the web, phones, tablets and TV streaming devices like Apple TV and Amazon Fire TV. Martin says it’s a complement to Turner Classic Movies (TCM). “We would love to go to our cable and satellite partners and cut them in on the economics.”

Much of Turner’s future economic leverage, Martin said, will be on the advertising front. While Google and Facebook have carved up about two-thirds of the digital advertising market between them, Martin says Turner and other large media companies will have to embrace premium advertising content that consumers want to watch, and which can deliver the high-quality audiences that advertisers want to reach.

“There’s an arms-race going on and it’s almost a race to the middle,” he said. “We’re trying to develop the digital capabilities that we can take to advertisers and guarantee them audiences and a return-on-investment.”

Yet, on conventional, linear TV broadcasts, ads are long and boring, and audiences still tend to change channels when they come on. Martin said Turner has reduced the total number of ads on the air every hour on TBS and TNT. And in the case of truTV, they have reduced that number by half. So far it hasn’t affected revenue, he said.

“We’re making our programming longer, and so we think we can make up the difference by making the advertising better,” he said. One example was a series of funny ads starring Charles Barkley, Samuel L. Jackson and Spike Lee that aired during the NCAA Tournament earlier this year.

One new audience showing promise for Turner: eSports, or professional video gaming. After discovering — to his surprise — that his teenage son spends more time watching videos of pro gamers in action than actually playing video games himself, Martin sensed an opportunity. “He’s been watching this guy named Stampylongnose and I asked him if this guy was one of the best Minecraft players in the world.” His answer: No, but he’s funny.

“That’s when it clicked. I realized it was like a television show for him,” Martin said. Turner quickly swung into action creating ELEAGUE, a professional eSports league and broadcasting tournaments on TBS, Twitch and YouTube. “This area is exploding globally. Arenas are getting sold out. I think there’s going to be a massive amount of money invested in this space.”

You can watch the entire discussion here. 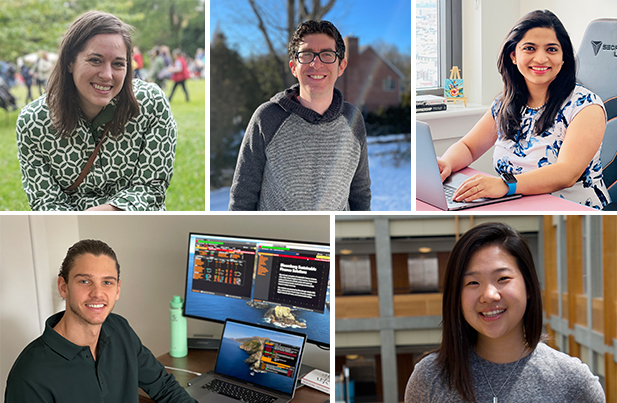 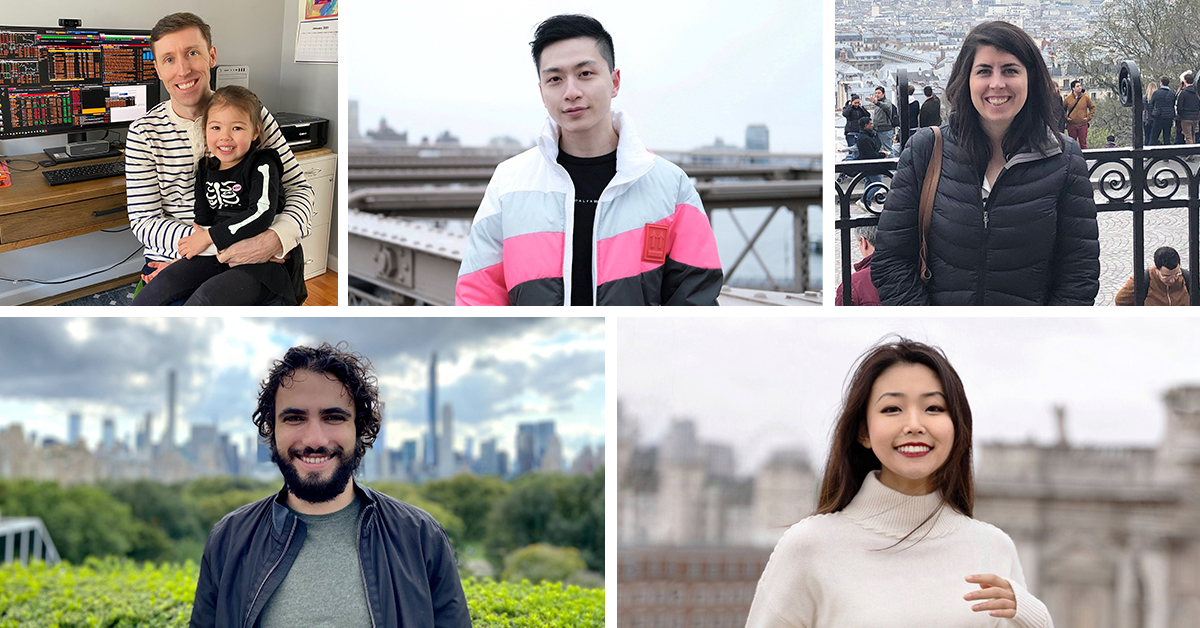