Bloomberg has a strong, innovative culture, and we use data and technology to solve some of the world’s most intricate computing challenges. That is what hackathons are all about – and we are proud to support many initiatives promoting a disruptive approach to problem solving across different sectors.

The Information Age Gallery at the Science Museum in London was the iconic venue for the finale of the TELHack hackathon, where a group of creative problem-solvers from the healthcare education industry presented innovative solutions to common problems in hospital wards. Teams of developers, entrepreneurs, designers, junior doctors and other healthcare professionals were surrounded by many of the artefacts that made health education technology (and hackathons!) possible – early computers, communication devices and an animated Tim Berners-Lee projection.

The teams had been working flat-out over the weekend at IDEA Shoreditch and Interchange Camden to come up with problems and solutions, build prototypes and develop 4-minute pitches.

I was lucky enough to be a part of the judging panel alongside senior members of the healthcare and technology sectors. We heard pitches from diverse and dynamic teams that presented a range of innovative solutions, including: 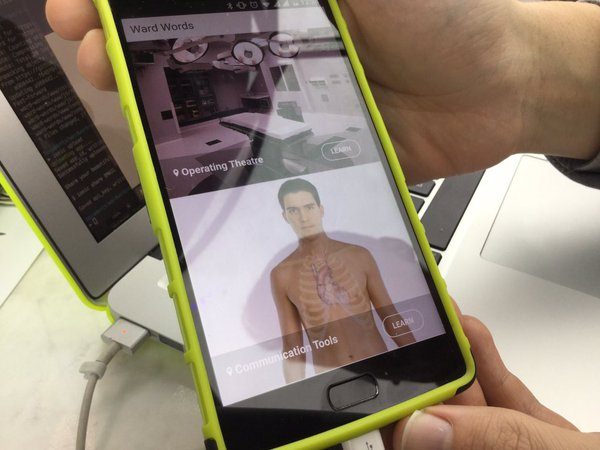 Having been involved with previous hackathons supported by Bloomberg, including StartupBus and HackTrain, it was interesting to see how the energy and innovative spirit of a hackathon environment could be applied to a different industry sector. I  have been consistently impressed with how quickly young developers and entrepreneurs can find and build solutions to real, relevant problems in a hackathon environment and was encouraged to see  the NHS Trusts have an appetite to embrace such a wave of innovation. It was also great to see a similar number of women and men participating, helping break the unfortunate association of hackathons with men, pizza and beer. 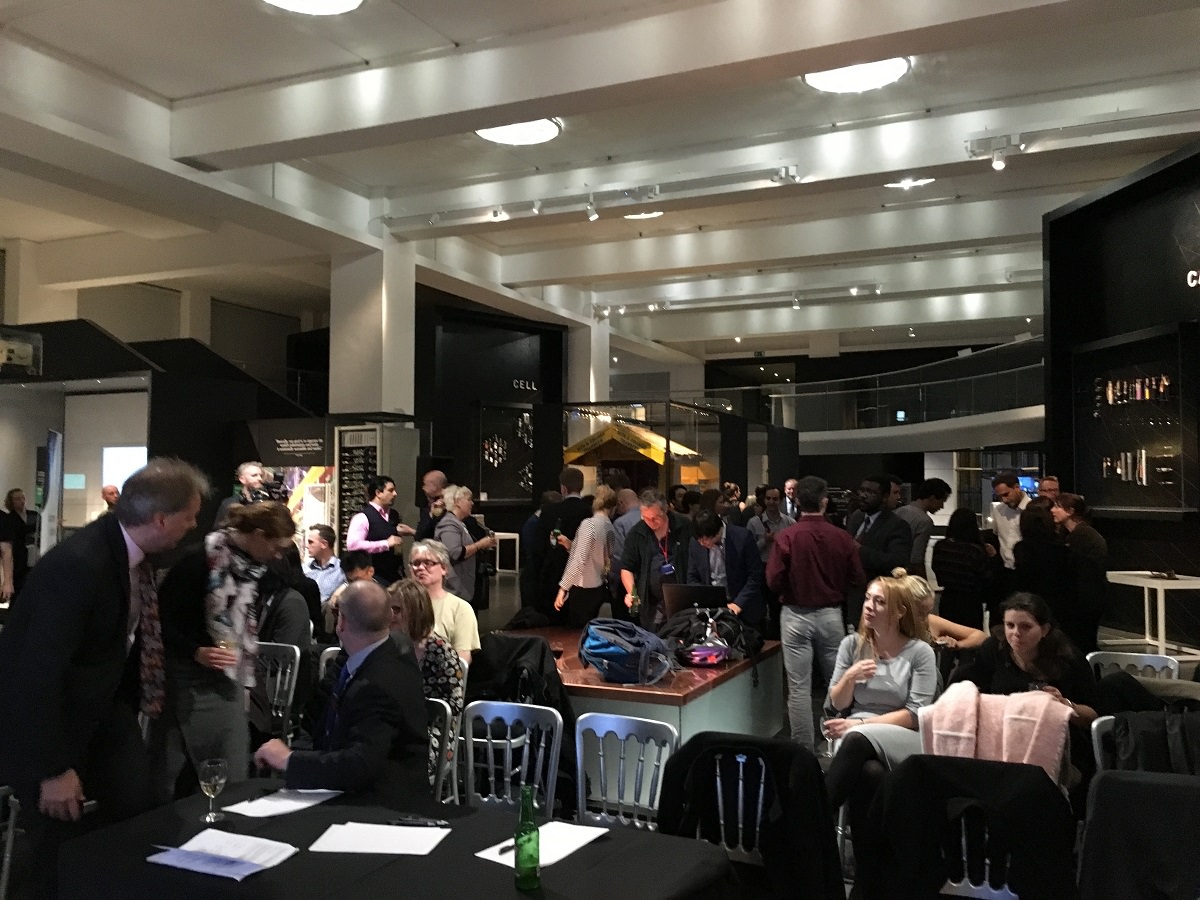 One of the great things about a hackathon is that few ideas and prototypes get discarded afterwards, and there was definite optimism that most of the projects presented would be taken up for further development by NHS Trusts.

TELHack was run under the NHS Health Education England (HEE) Technology Enhanced Learning (TEL) programme, and put together with the Royal College of Nursing (RCNi) and Hack Partners, including support from Bloomberg Philanthropies. Search for #TELhack on Twitter to get some more insight into what went on during the event.

This piece was contributed by Paul Williams, a senior developer in Bloomberg’s London R&D office who served as an expert judge at TELHack.