The subtle skill of influence helps people advance in their careers, and being able to amplify your influence can fast-track you towards your goals. Having a large network where your personal brand is known is one of the best ways to create opportunities for visibility, which significantly boosts the chances for career growth, particularly in the technology industry. Being able to influence others is an important skill because no one works in a vacuum. As organizations become more diverse and include people with a wide variety of backgrounds, experiences, and skills, getting buy-in across differences for your ideas becomes more of an imperative, and is also key to achieving your career vision.

“Influencing [others] is a very intangible and indirect action – it doesn’t come with power,” said Smitha Thomas, CFA, Software Engineering Team Leader at Bloomberg. “You bring your effective behavior to the table and enable others to be effective as well – that is how you can empower people to be successful. When people around you are successful, so are you.”

On Thursday, October 3, 2019, at the 2019 Grace Hopper Celebration of Women in Computing in Orlando, Florida, Smitha will join Chaitanya Ravi, Software Engineering Manager at Bloomberg, to lead a workshop titled “Influence: Making It Without Faking It.” Their workshop aims to help participants develop a heightened awareness of their authentic traits and potential derailers in applying them, thereby demonstrating how to influence others simply by playing to one’s strengths.

Later that day, their colleague, Aylin Turhan Orakcal, an Engineering Team Lead, will give a presentation titled “Amplify Your Influence: A Step-by-Step Guide to Organizational Impact.” Her talk aims to provide a set of effective techniques that will allow the audience to expand their influence through founding and leading grassroots initiatives that generate large-scale organizational impact.

Opportunities for organizational influence are plentiful. Leaders need to manage their teams while also managing up. They also need to collaborate with different parties and stakeholders, especially within grassroots movements that have the potential to scale across the broader organization and increase someone’s visibility, like a working group to establish best practices or a community focusing on a new software development framework.

For those who aren’t in management positions, discussions to set a group’s broader goals are opportunities to exert influence and shape an organization’s direction on a broad scale. When the direction in a meeting or a project shifts, asking the right questions can work to influence someone towards a different decision.

Strong networks provide visibility, and with visibility, people become aware of one’s capabilities and track record. “The best way to build a network is to build credibility by consistently delivering results and demonstrating expertise so people believe in what you are capable of and get familiar with your personal brand,” Aylin said. “Establishing yourself as an expert so that people believe in you is an important step – but also make sure to build trust with people by creating an inclusive and transparent environment where everyone can contribute their ideas.”

A broad network can also help you scale your impact, since larger networks tend to expose you to innovative ideas and unique perspectives. As such, building and expanding one’s network requires a willingness and openness to being influenced by others as well.

“Start from a very genuine place for caring about people and their success,” said Chaitanya. “You need to practice two key skills to truly influence others – authenticity (what you think should reflect in what you say and how you act) and empathy (leading others by sincerely listening, understanding and valuing their perspective while withholding judgement and any pre-conceived opinions of them).”

Having influence is about empowering people to be effective and to bring out their strengths. To do this, you have to be able to talk about yourself and understand how your positive traits show up differently than you might expect. “You can’t practice self-awareness if you can’t reflect on how others perceive you,” said Smitha. “Most people come from a good place, but maybe your traits aren’t right for a particular situation.”

Measuring progress on an initiative by setting obtainable goals and working towards those is a great starting point. Defining the incremental steps for a successful project provides a roadmap and structure towards achieving your goals. Some goals are tangible, like reducing build time on an infrastructure initiative, while others are harder to measure and may require some kind of feedback loop to track day-to-day improvements.

“To measure the progression of your influence, one should establish interim goals,” explained Chaitanya. “For each goal, identify the critical stakeholders and their styles, reflect on the environment you have created to influence them, ask questions and see if you are being effective, then change gears and practice new behaviors that are more effective for the given situation. Repeat this process over and over.”

Know Where You Stand

“There’s a key difference between where you stand and your actual role, and the level of influence you can achieve through the grassroots initiatives you drive outside your role,” noted Aylin. Most people only interact with their teams, direct managers and anyone they directly collaborate with. Broader collaborative initiatives that expand your influence will grow your network so you have an impact beyond your day-to-day role.

Someone’s position in an organization gives them very direct influence. In part, their success is determined by whether they get buy-in for their ideas, which means, at times, needing to influence those with the authority to direct you. “When there’s real influence, people buy into your mission and you see real sustainable change,” said Smitha.

Being able to influence others isn’t always about power. It’s more about enabling others and having them believe in different causes. It might mean influencing a teammate to make better decisions or helping a mentee grow – you have the potential to affect their behavior.

“As individuals, each one of us wants to be impactful, and the more impact we create, the greater the feeling of achievement we’ll have in our lives,” said Chaitanya. “You want to be highly influential – not just within your teams and departments, but beyond. You need to actively build your network of influence and understand who you can influence in different situations to achieve this.”

Smitha and Chaitanya’s workshop – Influence: Making It Without Faking It – will take place in GHC 2019’s Career track at 1:00 PM EDT on October 3rd in the Orlando Ballroom L of the Hyatt Regency Orlando.

Aylin’s presentation – Amplify Your Influence: A Step by Step Guide to Organizational Impact – will be presented later the same day at 3:45 PM EDT in Regency Ballroom V of the Hyatt Regency Orlando. 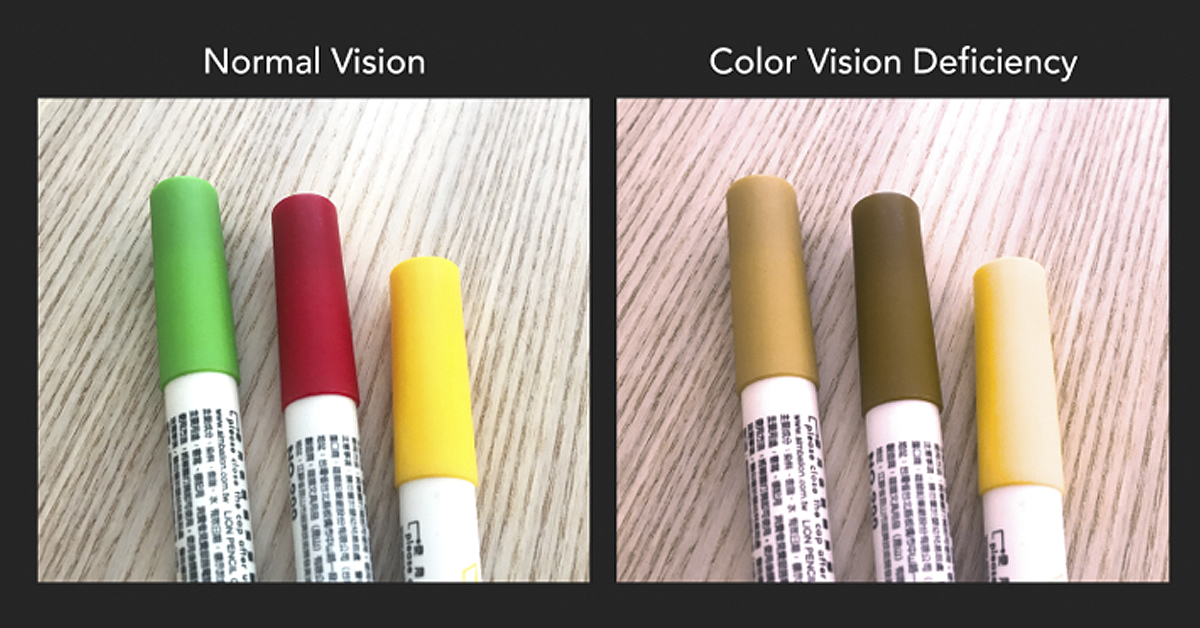